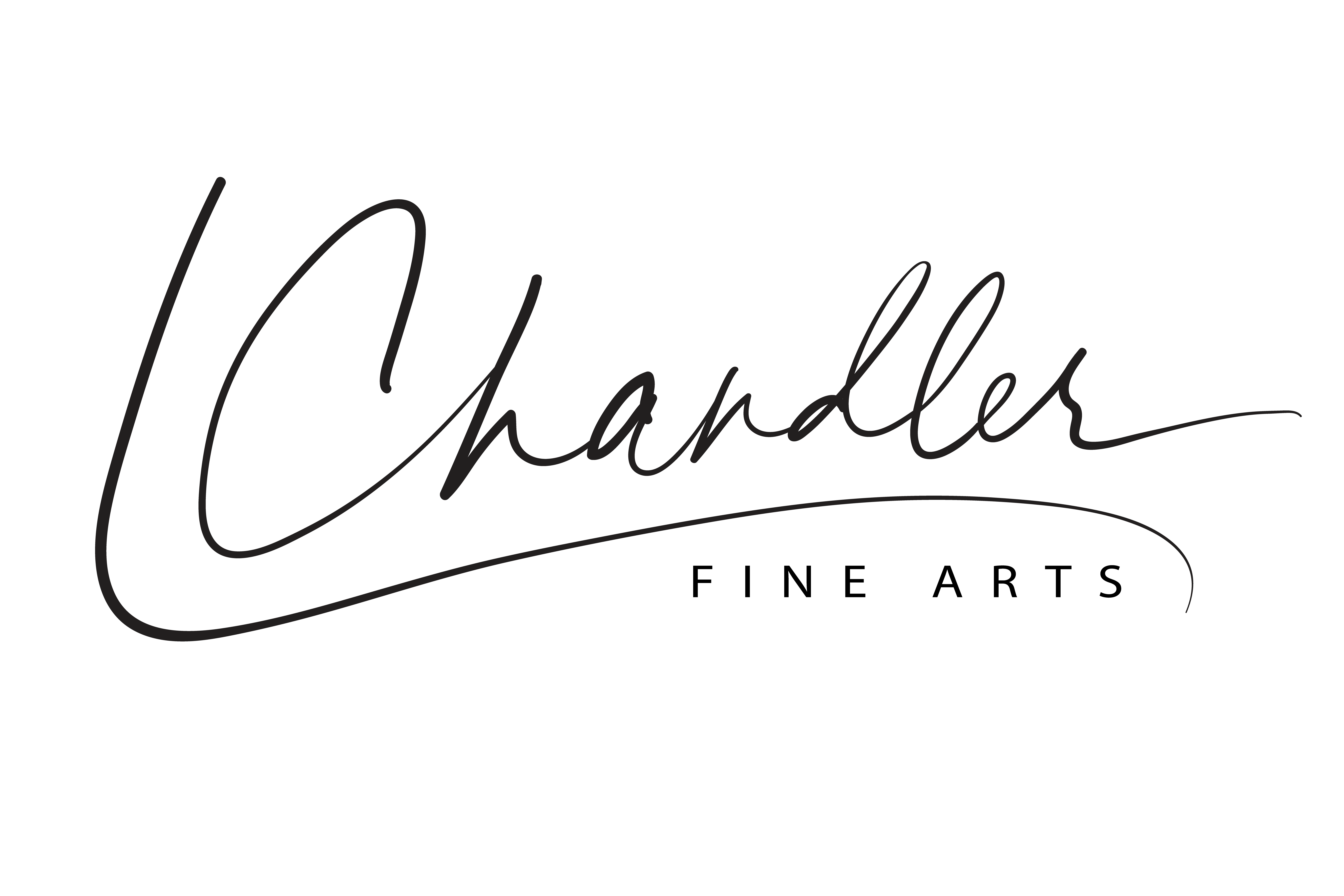 “Photography, as a powerful medium of expression and communications, offers an infinite variety of perception, interpretation, and execution.” (Ansel Adams)

Just the other day I came upon this quote. I wished I could thank this renowned photographer and environmentalist because I felt as though he would relish the opportunity to have others reinterpret his photographs and reproduce them in other mediums.

Which is a creative avenue I seem to have been exploring these days. I am so overwhelmed by natural and often wistful beauty captured by photographers like Andy Witteman and Alma Bernasconi, that lately, I am painting as though from the inside out, using some kind of gut instinct to capture an essence as yet undefined. But I can’t even really take credit for this creative pursuit since it is as though the path were ahead of me all along and I just happen to find myself stumbling along it.

And yet, I find this so exciting, enticing even, since this has happened to me before and, when it has, I am bound to have something revealed to me about myself that has appeared at my feet rather unexpectedly. So I progress in a mindset of heightened anticipation, expecting something special just around the next corner.

Have you ever felt this way?

Let me share an example of one of the first times this happened to me, roughly about 20 years ago. I had not yet even voiced the words to myself “I am an artist” even though, on the side, I was beginning to create more small pieces of art, only to tuck them away as items of lesser importance.

One of these works was created using oil pastels on pressed cardboard (roughly about 24” x 18”). It had sunflowers in a glass vase in the foreground, set on a windowsill overlooking a path. The path led towards a beautiful oak tree (shaded in purple values) in the background, backlit by a sun low on the horizon: a fleeting time of day known by photographers as “the golden hour.” The path gradually disappeared past flowing grasses into a warm glow as it wound around behind the tree.

But the sunflowers were dying. They had been plucked from the garden and petals were already beginning to drop onto the window ledge.

When I created this scene, originally, the oak backlit by the sun initiated my desire to capture it and then, as an afterthought, I decided to frame the scene from the vantage point of an interior, looking out into the garden. Finally, I added the vase of flowers.

A friend of mine came to visit me and, when she saw the artwork, she immediately began to interpret what it was communicating to her. I was completely taken aback because I realized she was telling me about — me! This was completely unexpected! Of course, the sunflowers (“me”) were always intended to be in the garden, not slowly withering away somewhere else (“languishing on the inside, looking out”). Time is fleeting and I should make the most of it. I needed to get back into that garden!

Originally, an unknown photographer had once captured this beautiful oak tree. Then, an artist had painted it and it became a greeting card which I had to buy the moment I saw it. Next, I eventually reinterpreted it and enlarged the scene. I had perceived it as a beautiful yet uncomplicated thing at first until, thanks to my friend’s interpretation, my thoughts were turned upside-down when I began to realize its compelling influence on my own journey as an artist. My thoughts go back to that photographer standing under the oak with camera in hand. I wish I could thank whoever it was.

I looked at my artwork with completely fresh eyes after that.

So, where is this artwork today? After the disastrous Japanese tsunami of 2011, there were many fundraisers to help these suffering people recover, and my original artwork ended up in one of them. Although I can still picture it in my mind’s eye, I don’t think I even ever took a photograph of it myself. Neither did I sign it. Just glad to help if even in a small way.

But that’s ok: the good that came out of that one piece is bigger than the piece itself. It continues to live within me today because it revealed and redefined my artistic path.

And it is just this creative route that I am plunging into at the moment: being captured by a photograph and reinterpreting it as a painting. (I will begin posting the progress of my current painting soon!)

I would call that journey something special.

The presence of this badge signifies that this business has officially registered with the Art Storefronts Organization and has an established track record of selling art.

It also means that buyers can trust that they are buying from a legitimate business. Art sellers that conduct fraudulent activity or that receive numerous complaints from buyers will have this badge revoked. If you would like to file a complaint about this seller, please do so here.

The Art Storefronts Organization has verified that this business has provided a returns & exchanges policy for all art purchases.

Our guarantee is simple if for any reason you are unhappy with the production quality of the materials used we will replace or fix it at our cost.  This includes defects such as loose canvas, bubbles, scratches, fading or warping.

This website provides a secure checkout with SSL encryption.

The Art Storefronts Organization has verified that this Art Seller has published information about the archival materials used to create their products in an effort to provide transparency to buyers.

All our quality printed products are reproduced to the highest in archival standards, handcrafted, and quality inspected. We are sure that you will be amazed and pleased with your photographic or art reproduction. We use only the finest canvas material available to us today to produce your artwork. It is perfect for printing high-end archival quality artwork.

Your cart is currently empty.

This is only visible to you because you are logged in and are authorized to manage this website. This message is not visible to other website visitors.

Below, select which favorite lists you would like to save this product into.

Enter your email below and we'll email you a 20% OFF Coupon right now!

This offer is valid for NEW CUSTOMERS only!